Austin
By Internet
Abstract:
The Commerce Department reported Wednesday that U.S. new home sales rose at a seasonally adjusted annual rate of 632,000 units in October, up 7.5 percent from the previous month's revised rate of 588,000 units.

These numbers tend to be volatile. September sales were initially reported at 603,000 units.

The supply of new homes for sale rose 1.5 percent between September and October, the equivalent of an 8.9-month supply at the current pace of sales. This is up from a 5.7 month supply in January.

Regionally, sales were up sharply in the Northeast and South, but down in the Midwest and South. 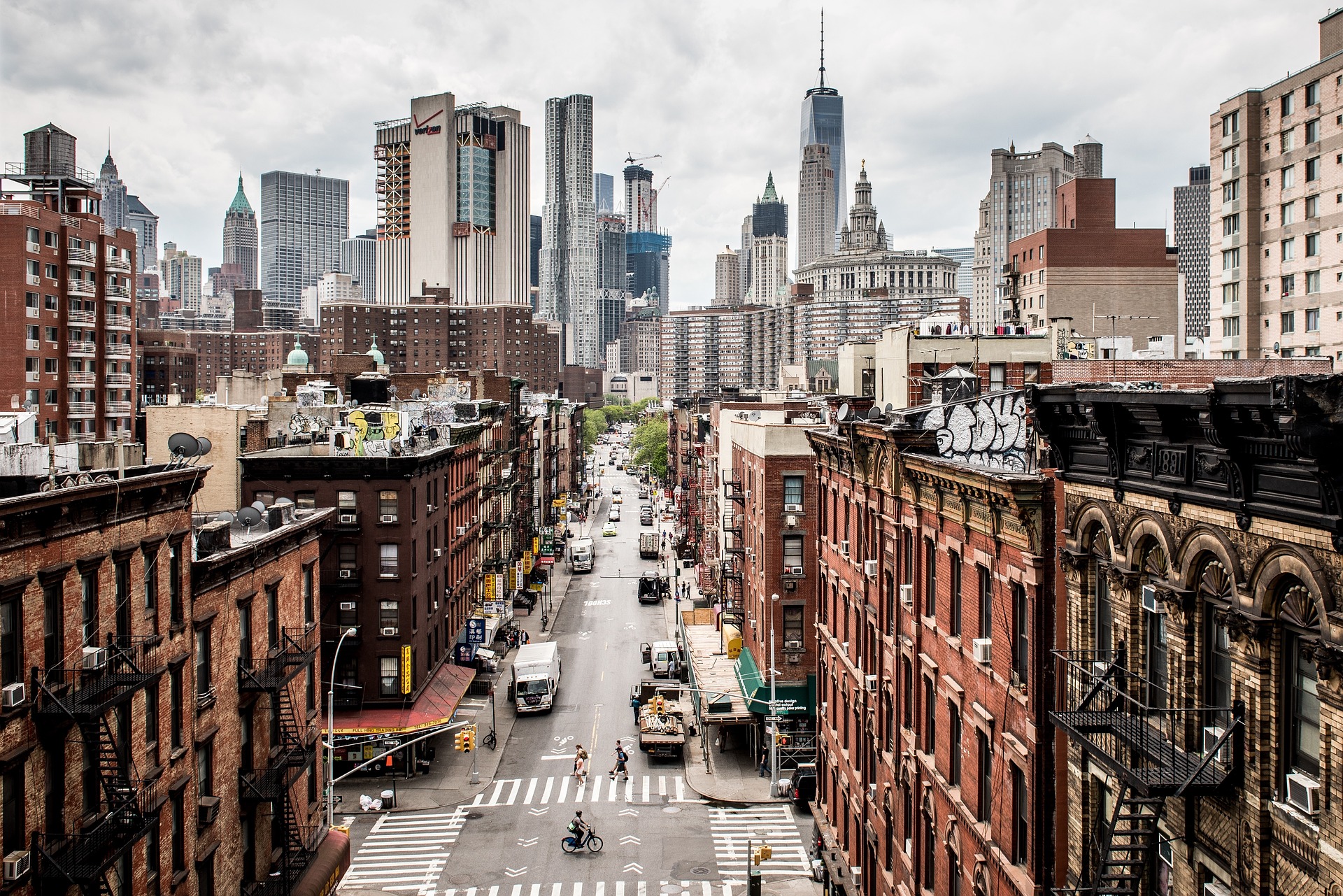 Among many housing indicators, new home sales continued to buck the trend.

Affordability has been declining as the Federal Reserve continues to raise interest rates and mortgage rates have reached a 20-year high.

There may be some buyers eager to complete their purchases before homes become more expensive.

Other analysts point to a high cancellation rate for new home sales, which is not reflected in the data.

"Median and average new home prices delivered in October rose sharply, suggesting that high-end consumers have been able to afford increased mortgage payments. on balance, while the rebound is encouraging, this report does little to change the outlook that housing will continue to be a drag on economic growth in the coming quarters," said economists at Contingent Macro.

Stocks were higher in early trading Wednesday. the yield on the 10-year Treasury note slipped to 3.72 percent. Are real estate investors pulling back? Austin
What are the monthly house repairs?